Most babies take a bottle at some point n their first year of life. Whether they’ve become accustomed to a bottle for the full year, once a day as a supplement to breastfeeding, or have just been using it for the past couple months, there may be a difficult transition off the bottle.

Why do I need to switch?

The American Academy of Pediatrics recommends that your baby be weaned from the bottle by the time he or she is 1 year old.

There are a variety of reasons for this. Most importantly that prolonged bottle use can cause tooth decay and may encourage your child to drink much more milk than he needs.

Also, the longer your baby sucks on the bottle, the harder the transition will be to take it away.

When using a recommended sippy cup, your baby or toddler is exercising the muscles in the mouth which are required for speech and feeding. The tiny muscles of the tongue, jaw, and soft palate are not being properly developed when using a bottle.

Properly speaking and producing language is important once your child moves into toddlerhood.

This post may contain affiliate links which I would receive a small commission should you make a purchase. Please read disclaimer and privacy policy for full disclosure.

What kind of sippy or starter cup should I use?

The American Academy of Pediatric Dentistry and Speech Therapy professionals recommend the use of a straw cup over any other type of sippy cup. This is because a straw is the best way to develop the oral motor muscles (muscles of the mouth).

The physical manner of sucking through a straw develops and strengthens the tongue and other oral muscles in preparation for speaking.

Just like with a bottle, places her tongue at the front of her mouth to form a seal and suckle while using a sippy cup. With straw cups, your baby is more likely to learn the new skill of pulling her tongue to the back of her mouth when she drinks.

My favorite starter straw cup for little ones is the Munchkin Weighted Straw Cup.

This cup has two handles that a can easily grasp, a weight on the bottom of the straw so it can reach all the liquids at the bottom of the cup if it’s tipped, and an easy to sip through with a valve to minimize back flow.

I can’t say enough good things about this cup for early learners! In my opinion, a child should go from a to a straw cup, to an open cup.

When can I start introducing a sippy, straw, or starter cup?

When your child starts eating solid foods (around 6 months), the recommendation is that water can be given during mealtimes to satisfy thirst and aid in swallowing and digestion. During mealtime, offer water in a cup and not a bottle.

At this age, your child only needs a few small sips with each meal, just to get them used to drinking with food. You don’t have to go overboard and offer it to them any other times throughout the day if you’re starting this early.

It may take your child several attempts to understand how to drink from a straw, but they will get it eventually. At first, there may be a lot of biting on the straw or spout as they learn what to do with it and what it’s for.

A few things to try for them to understand the concept of this cup and what they need to be doing:

What should I put in the sippy cup?

Starting around 6 months, you can just put water in the cup at mealtimes. As they approach 12 months, start putting their breastmilk or formula in the cup instead of the bottle. Once they’re over 1, you can put whole cow’s milk in the cup, as well.

Do your best not to give your child juice in the first year or two of life. It’s unnecessary sugars that can lead to tooth decay and excessive weight gain.

If you want to keep your child hydrated between milk feedings and mealtime, offer water, and if they really need some flavoring, try infusing some fruit like lemon, lime, or berries. If your child never has juice, they won’t know what they’re missing!

Read more from the American Academy of Pediatrics about how harmful juices are.

Related Post: Simple Activities You Should Be Doing With Your 1 Year Old

How do I ease the transition to a sippy cup?

If you have introduced your baby to a straw cup around 6 months, you should have an easier time transitioning than if you waited until 12 months. By this time your baby should know how to drink from a straw (or spout) efficiently, but they may only be used to having water come out.

Make sure your child is ready

With my first baby, I was so nervous that if I waited until she was 1, she would have such a hard time. So I tried to switch her to the straw cup for all her formula feedings by 9 months.

Even though she knew exactly how to drink from a straw with water during mealtimes, once I put formula in it, it was like a brand new cup. The liquid would come dribbling out like she didn’t know how to use it anymore.

After a couple weeks of attempting, I realized she was not drinking as much formula from the straw cups and that she was just too young to fully make the switch from bottle to cup. So I waited until 11 months and she did so much better.

Start with 1 feeding at a time

You can do a slow transition if you think it’s going to be difficult for your baby. Along with using the sippy cup for water with mealtimes, add 1 milk feeding each day from the cup.

Once your baby takes that well, add in another feeding using the sippy/straw cup and continue until she no longer needs the bottle.

It’s best to start with feedings in the middle of the day, as your baby is probably most attached to the bottle for the first morning feed or bedtime feed. However, every baby is different so figure out what works best in your particular situation.

Completely take the bottle away

If your baby seems to cry when offered the sippy cup until you give in to her and give the bottle for that feeding, she will never give it up. You need to be consistent about taking the bottle away and ONLY offering the sippy cup when offering liquid feedings.

Now that your baby should be on a steady feeding routine 3 times a day of solids, they are getting a good majority of nutrients from food. If your baby holds out on their breastmilk or formula from the sippy for a few feedings, they’re not going to starve.

Be consistent with it and they will adapt a lot quicker than you think. You won’t get anywhere by giving back the bottle for every feeding.

Your child may not immediately take to the first cup of your choice. Luckily for you, there are a bunch of options out there and most cups offer different benefits.

Although the straw cup is the best option for oral motor development, if you child is just not getting it after lots of attempts, maybe try a soft spout sippy cup for a short amount of time.

If you have to use a different kind of sippy just to get them off the bottle, that’s fine for a short time, but I would recommend trying to get to the straw cup as soon as possible.

The ultimate goal is to get your child drinking from a regular open cup so these straw and sippy cups are just transitions until that.

Being independent in the process of learning to drink from her own cup is important to your baby transitioning to a straw or sippy cup. They should be able to hold, lift, and tip her own cup to drink is an important part of the learning process for your baby.

If your baby is continuing to have a lot of trouble learning to drink from the straw, try this idea. Place a straw in a glass of water, use your pointer finger to cover the opening and lift the straw out of the cup, creating a vacuum and sealing the water inside the straw.

Lower the bottom of the straw in your little one’s mouth and release your finger momentarily to allow a little water to drip in. She should instinctively seal her lips around the straw and begin to suck.

Another method is to tip the straw and cup back in your little one’s mouth, instead of having them suck sitting upright. This will also remind them that liquid comes out of there and they will try to suck.

After this introduction and some practice, she will learn to suck fluids through the top of the straw on her own.

Related Post: Tips For Being Outside with Your Baby

Let them get a little wet

This is the only way they will learn how to gauge the amount of water they can gulp or suck by sealing their lips and swallowing as they drink. There will be a lot off dribbling as they learn, but practice makes perfect!

The Munchkin 360 cup is a great option for a strawless and spoutless cup. It’s great practice for transitioning to an open cup because it allows your child to position their mouth and lips similar to an open cup, but there’s a spill proof lid.

Sippy and straw cups have so many nooks and crannies that can harbor old milk and liquids, producing bacteria and germs– yet another reason to transition to open cups as soon as possible.

Be sure to separate all pieces and parts including straws, lids, and valves and clean thoroughly. There are special straw brushes that should cup with straw cups to make it easier to clean out the straws.

Whether it’s a bottle, straw, or sippy cup, avoid giving your baby or toddler drinks during bedtime. It’s ok if they take their bottle right before bed and BEFORE you brush their teeth.

However, if your baby is falling asleep while drinking from a sippy cup or bottle, the milk is coating his teeth with sugar through the entire night.

Good oral hygiene starts at this very young age. Start your baby on the right foot with less chance for cavities and poor oral health. Always separate your baby from the drinking source and brush his teeth well before bed.

If you follow these tips, your baby should have no trouble transitioning from a bottle to or sippy cup. Make it a goal to switch before their 1st birthday! Again, I highly recommend the Munchkin Weighted Straw Cup learning with a straw and best oral motor development. 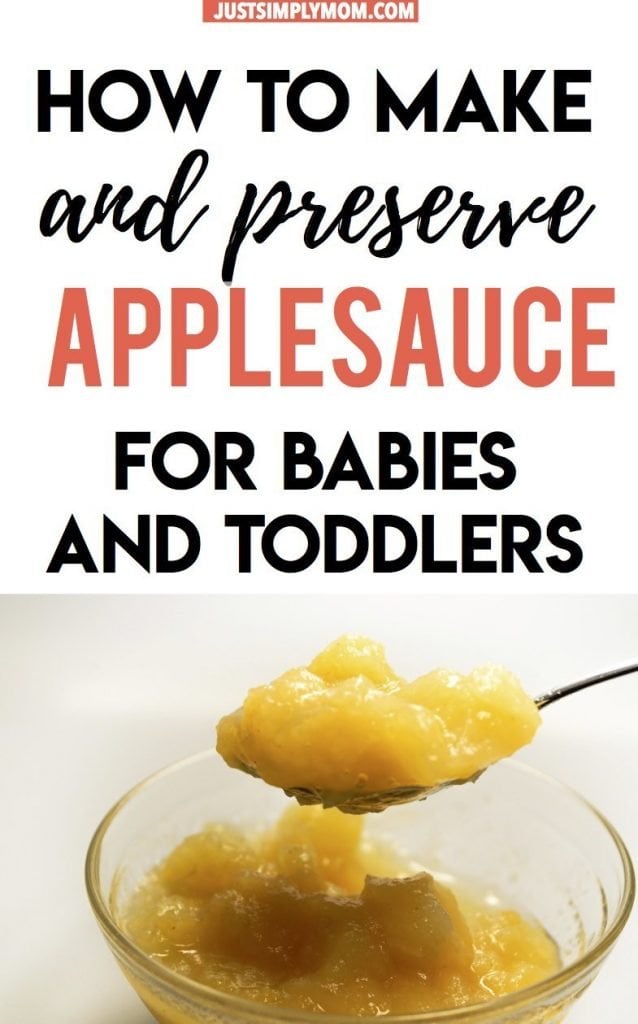 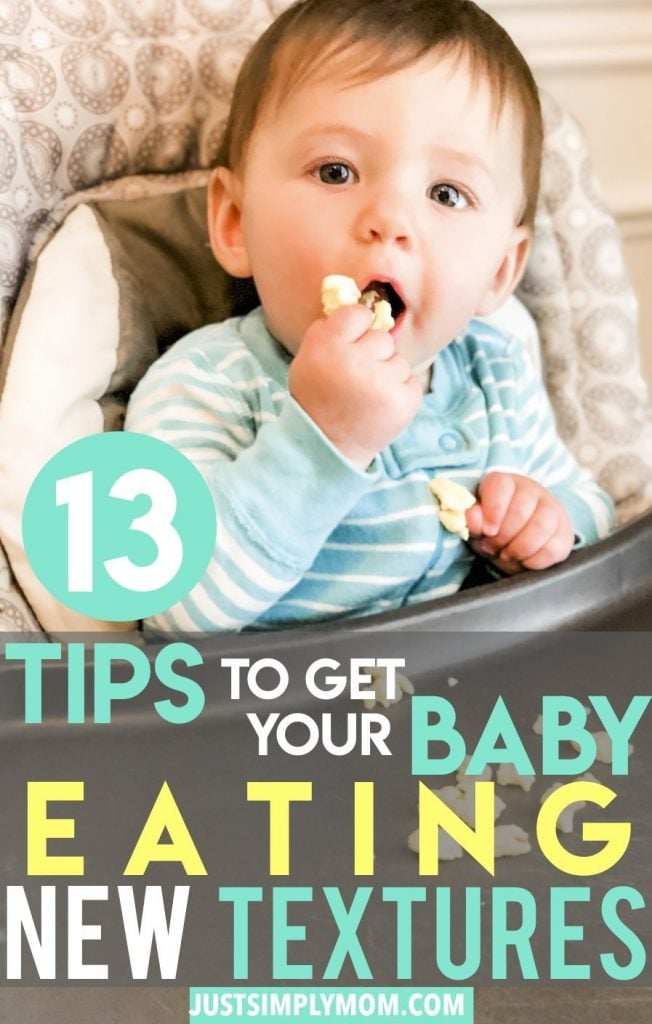 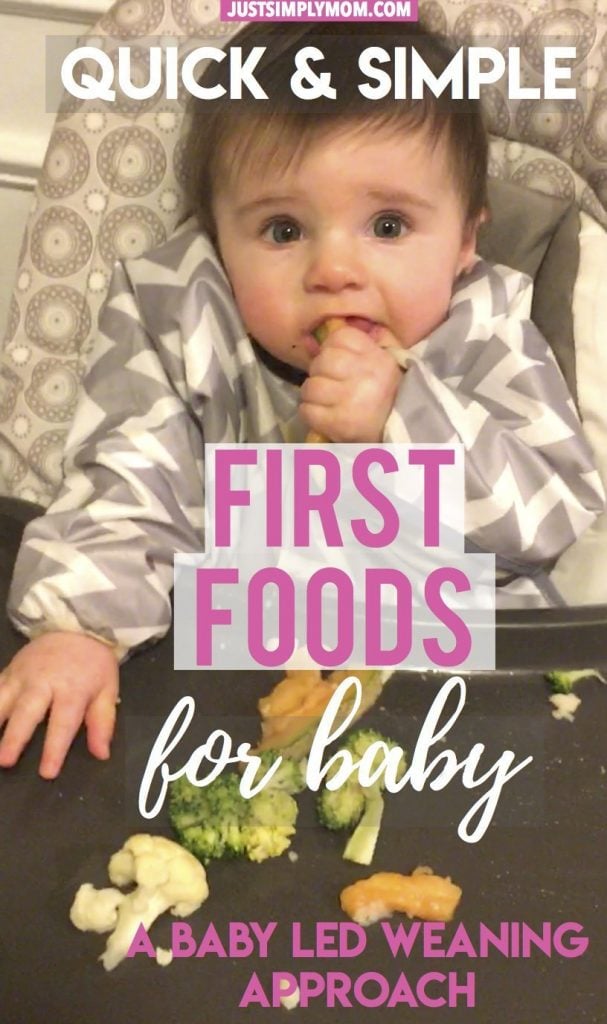