Along with all the little joys of motherhood, exhaustion often plagues a new mom. If your baby has yet to sleep through the night, you’re probably wondering if you will ever feel like yourself again.

I have 2 little ones. Both of which weren’t great sleepers until they were sleep trained. I’ve seen those dark days of getting up multiple times a night, taking a toll on my body and mind. Those middle of the night cries haunt you before you even get in bed, making you question if it makes sense to fall asleep because you may just be awake again in 20 minutes.

We’ve all been there.

Whether you’re one of the lucky ones who only experienced it for a few weeks or you’re still going through it until your child’s first birthday.

You’ve felt the heartache and guilt over letting your baby scream until he’s red in the face, but knowing that may be the only way to ever get some rest.

You’ve laid awake searching through mom blogs for sleep training advice at 3am. You want to wake your husband so he can do it with you, but understand that only one of you should endure the torture at once.

It is a rough few months, but there comes a time when it will end.

Along with an end to the crying and exhaustion, comes an end to the best baby snuggles you’ll ever receive. The middle of the night one-on-one mommy and baby time will so quickly be stripped away.

There will be a day when you won’t be able to rock your baby to sleep in the shadow of their nightlight. Staring at the clock, wondering if you’ll ever sleep again.

A time when she won’t stare at you through the bars of her crib with those big blue eyes, just begging to be held. Needing you to provide your love and warmth to fall back asleep.

A day when he won’t instantly stop crying at the moment you pick him up. Knowing that now he is safe and comforted in the arms of his mama.

A time when she won’t find that perfectly nestled spot in the crook of your arm and slip into a deep sleep while you’re holding her.

A day when he won’t curl his little baby fingers around yours as you keep him close. Holding onto every last second with you there.

A time when he won’t need the soothing hums of your voice as he drifts away into dreamland.

A time when he won’t stare at you with wide open eyes in the middle of the night, ready to play at 3 in the morning.

There will also be a day when you won’t be lulled to sleep by the whispers of the sound machine through your baby’s monitor.

You won’t be running on coffee and adrenaline because you got woken up 6 times the night before a big work presentation.

A time when you won’t simultaneously rock yourself to sleep in the nursery glider as your baby dozes off while suckling on your breast.

A day when you won’t go to bed wondering if tonight will be better or worse than the last. Hoping for better, but expecting the worst.

A time when you can’t walk in his room before you go to bed and stare at those chubby cheeks, long eyelashes, and perfectly pouted lips.

Trust me, the time will come all too quickly when your baby won’t need you like he does now. I was in your position and made it out alive. So savor those midnight snuggles all you can. You’ll never realize how much you’ll actually miss it until the time is passed.

Related Post: The Sleep Training Methods That Worked For Both of My Babies 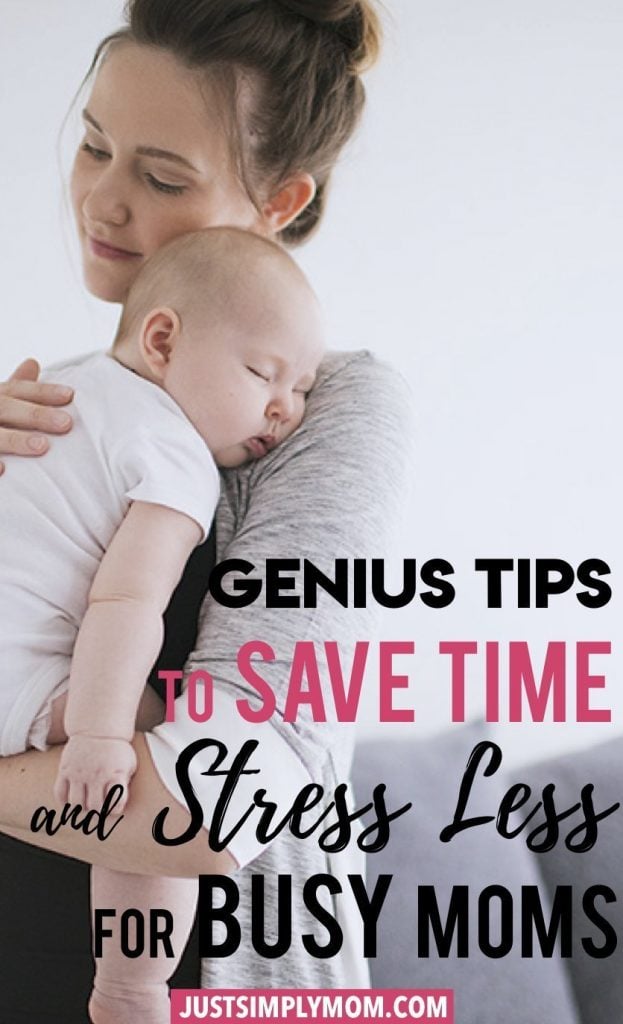 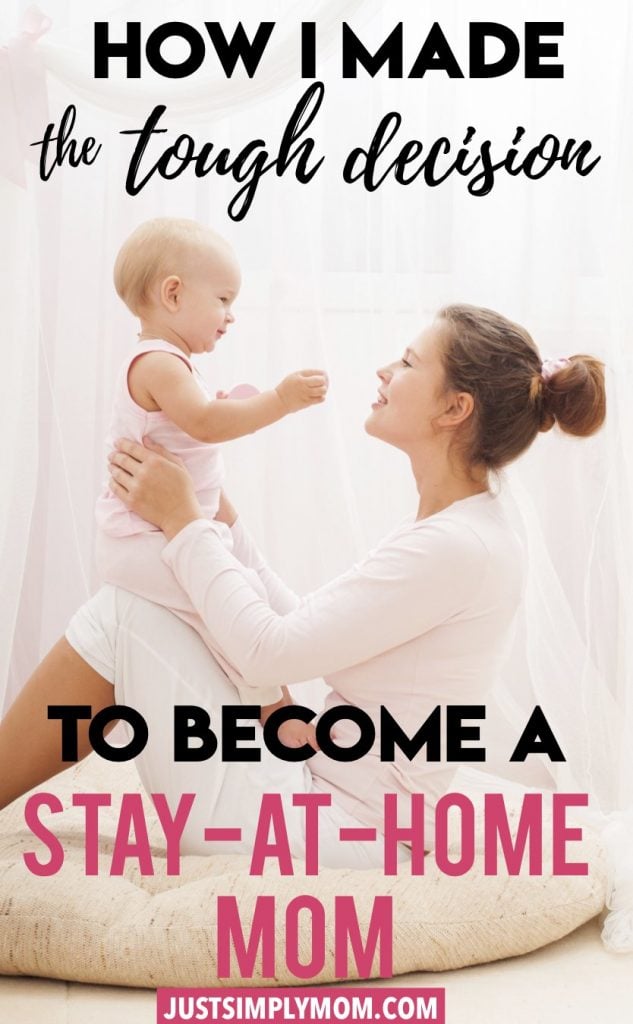