Family planning doesn’t stop just because you’ve had a baby. Maybe being pregnant again is the furthest thing from your mind right now; however, once you feel ready for sexual activity again after giving birth, you might find yourself with lots of questions.

We’re answering some of the most commonly asked questions we get from breastfeeding moms about birth control and reproductive health below.

Is breastfeeding a form of birth control?

Believe it or not, breastfeeding actually is considered a form of birth control. But—and this is a big but—it’s not considered the most effective way to prevent a pregnancy. It needs to be done cautiously in order to work, and even then, it is still not anywhere near as effective as hormonal birth control.

So if you’re considering simply using breastfeeding as birth control to eliminate the risk of pregnancy again, think twice because it’s not as effective as you may think.

Breastfeeding as birth control, sometimes called the Lactational Amenorrhea Method (LAM), may work for up to the first six months of your baby’s life and only if you are exclusively breastfeeding.

When you exclusively breastfeed — meaning you nurse at least every 4 hours during the day and every 6 hours at night, and feed your baby only breast milk — your body should naturally stop ovulating. You can’t get pregnant if you don’t ovulate, however every woman’s body is different.

Here’s a quick cheat sheet to help you decide if using breastfeeding as birth control works for you. If you answer YES to any of the following three questions, it means that you should not rely on LAM alone to prevent a pregnancy while breastfeeding:

I got Pregnant While Using Breastfeeding as Birth Control

I actually know firsthand that breastfeeding was not an effective form of birth control for myself because I ended up getting pregnant while my baby was just under 6 months old. My daughter hadn’t started solids yet and I was exclusively breastfeeding, but I had one menstrual period before the conception.

Since I had the one menstrual period, I thought that I could safely track my cycle to prevent pregnancy. However, just because I got a period, my cycle was not as regular as it was pre-pregnancy.

Therefore, my timing was off in tracking and the breastfeeding was not an effective way to prevent it.

The fact that I got my period meant that I had already began ovulating. You also ovulate before you get your first period. So if you haven’t had a menstrual period yet, that does not mean that you didn’t already start ovulating.

Is birth control safe while breastfeeding?

What is the Best Birth Control While Breastfeeding?

If you’re breastfeeding while one birth control, there’s nothing to worry about in terms of risks to you or your baby, but there may be an effect on your breastmilk supply. That’s why it’s important to use the right kind of doctor-prescribed safe birth control while breastfeeding.

Estrogen-containing birth control options—including the pill, ring, and patch—might affect your breast milk supply and have also been linked to decreased breastfeeding duration. For this reason, progestin-only contraceptives are generally recommended as the best birth control while breastfeeding women.

The minipill norethindrone is an oral contraceptive that contains the hormone progestin. Unlike other birth control pills, the minipill doesn’t contain estrogen at all, which is the hormone known to decrease your breastmilk supply and duration.

The minipill thickens cervical mucus and thins the lining of the uterus preventing sperm from reaching the egg, which is the same method in which estrogen birth control pills work. The minipill will stop ovulation, but not as consistently as the estrogen-based pills.

Your best bet? Talk to your doctor and OB/GYN with any questions about the best birth control while breastfeeding.

Does birth control make your breasts hurt while breastfeeding?

Side effects of birth control are usually mild and temporary if they occur at all. Breast soreness and tenderness is a possible side effect that some women will notice.

It’s unlikely that this soreness will interrupt your ability to breastfeed your child, but if you have concerns you can talk to your doctor about exploring different birth control options.

Does birth control make your breast bigger during breastfeeding?

It’s possible for birth control to cause your breasts to swell and feel fuller. Of course, this also happens naturally when you’re breastfeeding!

Any changes in your breast size due to birth control is likely to be minimal, and it shouldn’t interfere with your ability to breastfeed your baby.

Breastfeeding is an important way to nourish and bond with your infant child. The American College of Obstetricians and Gynecologists recommends that babies are fed exclusively breast milk for their first six months of life! Plus, breastfeeding benefits you, too—for example, by reducing your risk of certain types of cancer and even helping you lose any weight you gained during pregnancy.

In other words, it’s strongly recommended that you breastfeed your infant if you’re able to. And the good news is, you can still be on birth control even while nursing your child.

Both non-hormonal and hormonal birth control methods are safe for breastfeeding moms and their babies, but the most effective way of taking birth control while breastfeeding is to be on the progesterin-only minimill. Be sure to talk to your doctor about the best method for you.

Does birth control cause breast cancer?

Research has revealed a very small link between birth control and breast cancer. We know that sounds a little scary, but it might be helpful to know that there haven’t been any studies done that can prove birth control pills cause breast cancer—only that these two factors share a small association.

Here’s an example to help clarify this point:

If you’re concerned about breast cancer, you don’t have to give up your preferred birth control method. Instead, consider focusing on other healthy lifestyle strategies like cutting back on alcohol, staying active, and maintaining a healthy weight.

How long does breast tenderness last on birth control?

Some women experience breast tenderness while using certain forms of hormonal birth control pills. It’s usually mild and tends to get better within a few months. 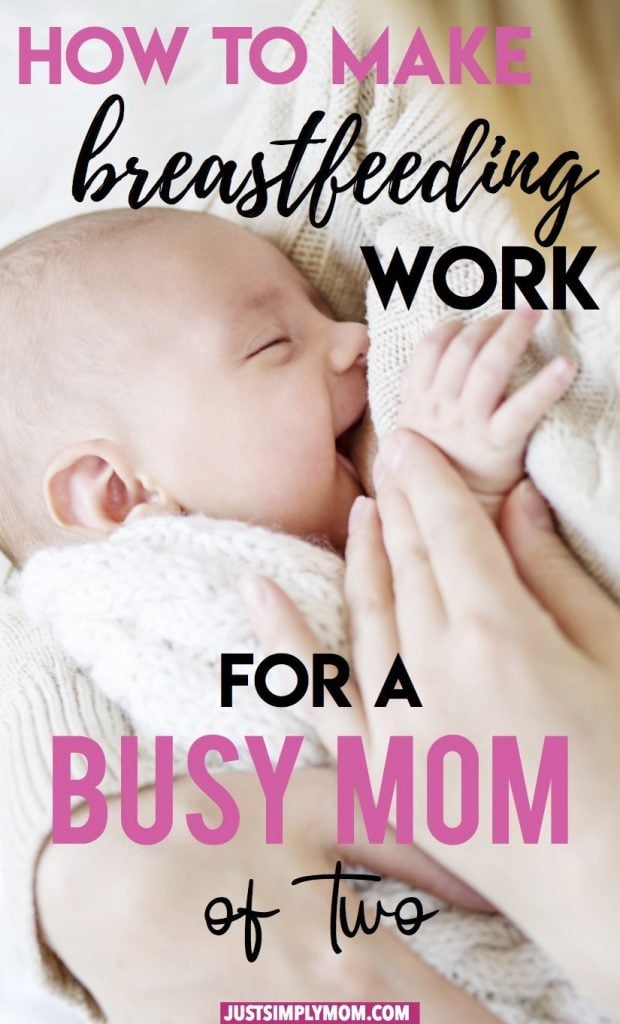 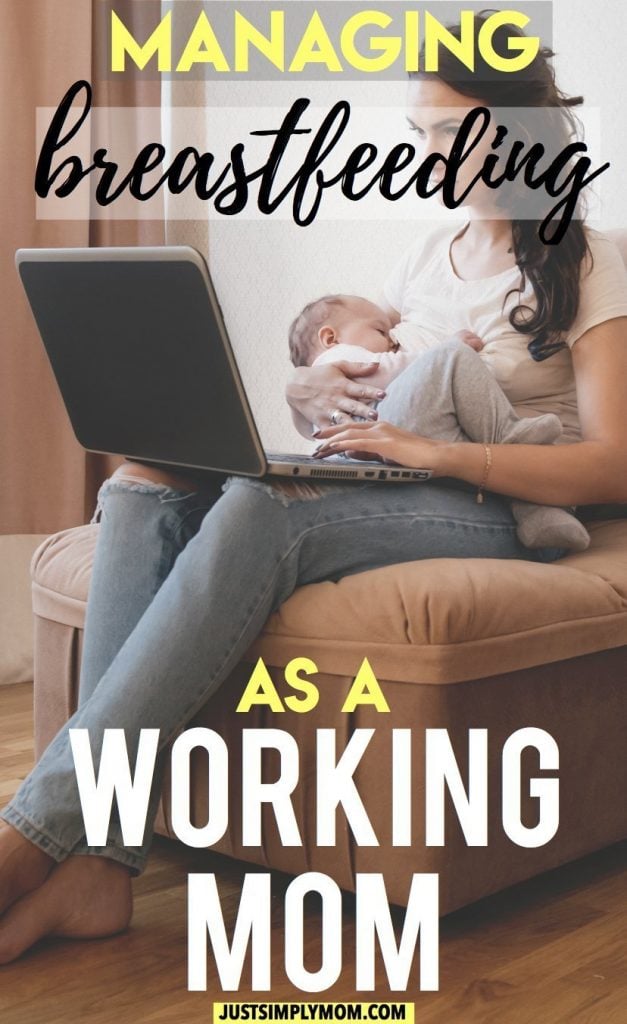 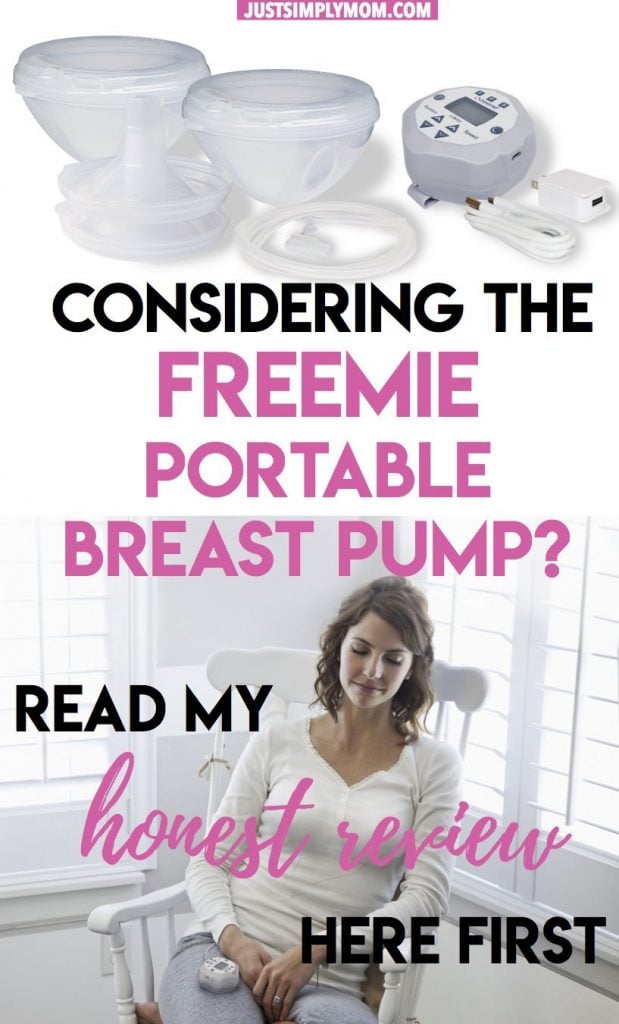