Before you try to get pregnant, it’s important to understand how it actually happens. Once you have a good understanding of the science and physiology of conceiving, you’ll have a better idea of how to get pregnant by optimizing your fertility.

Of course, we have all learned this in health class but that was years ago! Here is a brief summary of your body’s processes and how they

Ovulation occurs once a month when the brain sends out Luteinizing Hormone (LH) through the body, signaling an egg to be released from the ovaries.

During the months when the egg is not fertilized (no pregnancy), it stops producing hormones which allows it to dissolve. That is when the uterus lining is shed and you have a period.

HOW DO YOU ACTUALLY GET PREGNANT?

The process of getting pregnant sounds pretty simple, right? A man and a woman have unprotected sex and then she becomes pregnant.

Yes, that is one step of how it works, but many women don’t know all of the science behind how and when to make it happen. It’s often not as easy as it sounds!

Becoming pregnant is actually a pretty complicated process and a few factors come into play to make it happen successfully.

Semen is made up of MILLIONS of microscopic sperm cells and other fluids mixed together. This is what comes out of a man’s penis during ejaculation and enters into the woman’s vagina.

About halfway through a woman’s menstrual cycle, ovulation occurs and an egg travels toward your uterus through the fallopian tube. The egg remains here for only 12-24 hours awaiting a sperm to come fertilize it.

For only a period of 1 or 2 days a month, a woman’s egg is available to be fertilized. This is the time that you would need to have sex in order to get pregnant.

After ejaculation, each sperm cell will swim up through the cervix, uterus, and into the Fallopian tubes looking for an egg. Although there are millions of sperm that may enter the vagina during sex, only 1 is needed to reach and fertilize an egg.

Fertilization occurs when a sperm cell finds and enters an egg. A sperm cell can live unfertilized in a woman’s fallopian tube for up to 6 days before dying off.

Once a sperm cell joins the egg, the fertilized egg begins to grow larger as it makes it’s way further through the fallopian tube and into the uterus. When that ball of cells successfully attaches itself to the lining of your uterus, implantation occurs.

Therefore, pregnancy officially begins when the ball is implanted. This can be about 6 days after the sperm actually met the egg and takes a couple more days for the process to be completed.

Once the fertilized egg is implanted, it releases pregnancy hormones signaling to your body that you have become pregnant.

WHEN CAN THE EGG BE FERTILIZED?

Your egg is only available to be fertilized for 1-2 days per month. It’s typically between day 10 and day 16 of your own menstrual cycle.

For example, if you find out that you ovulate on the 15th day of the month, you will not be able to conceive on the 3rd day or 23rd day of the month. Your egg is only available for conception during the 1-2 day period surrounding the time that it has been released.

This is why figuring out your fertility window is so important!

WHEN IT DOESN’T WORK

Unfortunately, just finding your ovulation day doesn’t always guarantee you a pregnancy. There are many other factors that contribute to getting pregnant, as listed above.

Even if you have determined that you and your partner are both fertile and have no individual issues, a lot of problems could occur throughout the entire process from intercourse to fertilization to pregnancy.

If any of the steps up to implantation are interrupted, that would result in a nonviable pregnancy.

NOT EVERY CONCEPTION RESULTS IN PREGNANCY

Up to half of all fertilized eggs naturally don’t implant in the uterus. This may still result in a positive pregnancy test because the pregnancy hormone was released, but the cells did not complete the whole process of implantation.

Again, the perfect environment and situation must occur from the right sperm to meet the right egg and result in a viable pregnancy. Here are some things that could possibly occur resulting in non-pregnancy this time around.

It’s very difficult to pinpoint and understand why a woman ins’t getting pregnant because of all these steps that must go right. However, if you have been having trouble for several months, talk to your OB/GYN for further assistance.

Learn more about tracking ovulation to find your fertility window and the best apps for tracking fertility. 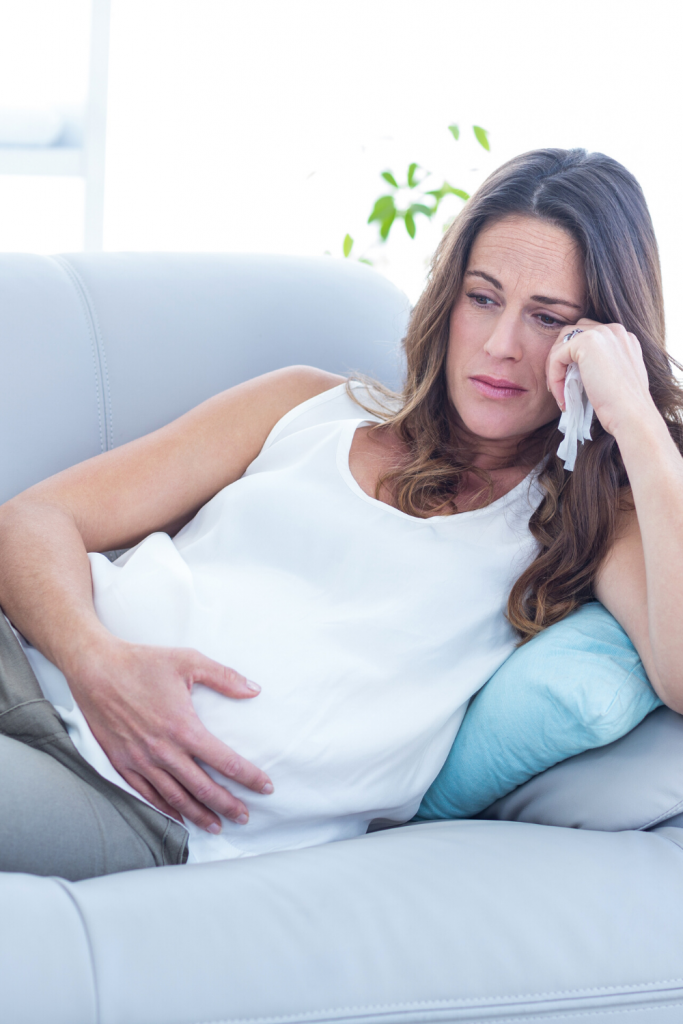 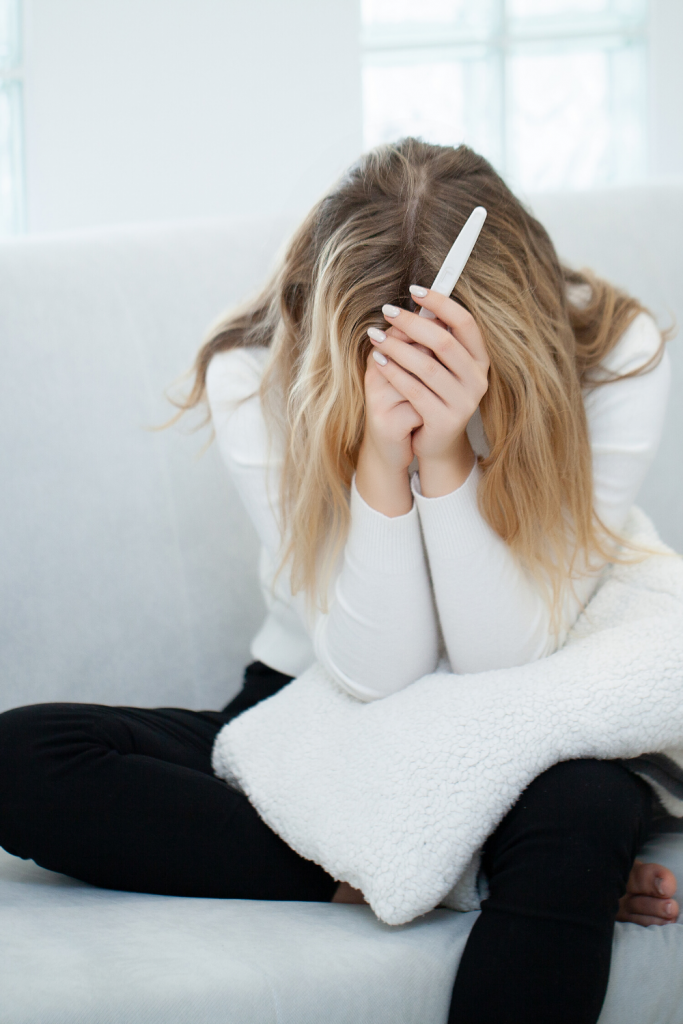