One of the toughest part of pregnancy is coming up with a name for your baby. After all, it’s an important part of who they are and will be attached to them for the rest of their life.

There are so many things to consider when choosing a first or middle name for boys and what is most important to you, there can be a lot of variables.

Just know that you may not be so fond of a name at first, but once you start associating it with your baby, you will fall in love with it. 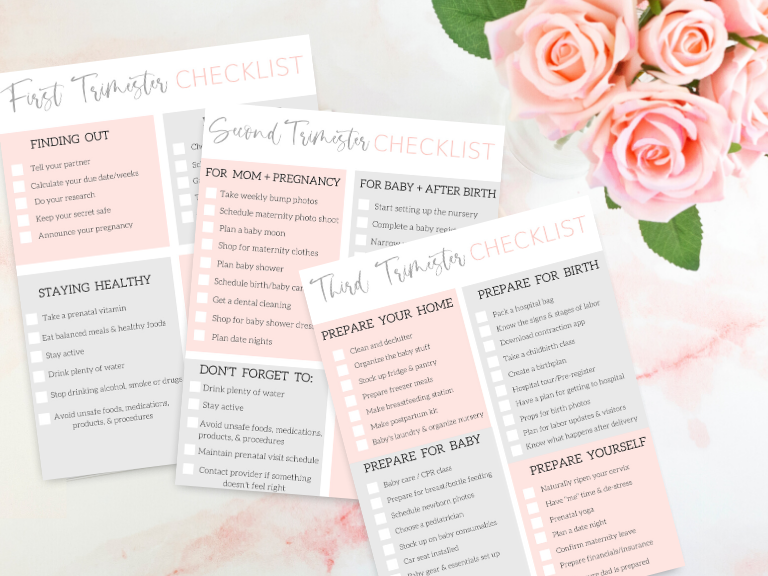 Once you decide on your baby boy’s name, how adorable are these nursery wall signs from Hickory Hollow Designs? An absolutely gorgeous way to display your little one’s name above their crib or any space you can find in their nursery.

Tips for choosing a name

Here are some questions I asked myself when picking boy first and middle names for my children. You can rank them in order of priority for your family because not all of them will be as important as others.

The biggest advice is to ignore what others think or have to say about names you are considering or choose. It’s such a personal decision for you and your family so don’t let any other outside influencers change your mind.

Once you have it narrowed down to 2-4 first and middle names, I suggest picking one name per week during your pregnancy, and referring to your baby as that name.

At the end of that week, change it to another name. Do this for several weeks with your top choices to see which name sticks and feels the most genuine to you. Once you start actually referring to your baby as this name, you will feel even more of a connection to him.

Here are some masculine and strong boy first and middle name examples.

Don’t forget to order your FREE breast pump through insurance! Aeroflow Breastpumps will confirm your eligibility so sign up today!

How we chose our son’s first and middle name

We found out that our second baby would be a boy when I was around 10 weeks pregnant. As soon as we found out, we started talking about names.

Working as an elementary school therapist, I was always around young children with new and unique, as well as traditional, names. It was actually helpful when I was pregnant because I was exposed to so many more names than most people.

Sometimes I would just walk down the hallway and look at all the student’s names on the classroom doors to get ideas!

Deciding on our daughter’s name was actually much easier than our son’s. My husband and I just didn’t like as many boy first and middle names and the ones we did like, we couldn’t agree on.

I liked the idea of using the same first letter for my kids. With my daughter’s name being Brielle, I was hoping to pick a B name for our son.

I actually always liked the name Brendan for a boy, but my husband already had 3 Brendan’s in his family! So that name was quickly nixed. A derivative of that name was Brayden which has been gaining popularity in the past few years and that was my top choice.

We also had a conversation about whether my husband wanted to pass down his name for his first born son. He has a family name, passed down from his grandfather.

However, he didn’t feel that strongly about having his son named after him. Instead, we decided to use his name as our son’s middle name which was a nice way to still honor his family.

Agreeing with my husband

Since it was tough to agree on a name through our everyday conversation, we decided to make a list. We individually made our own lists of about 10 names. Then as we talked about them, we gradually eliminated.

We eventually were able to combine our lists with the top 3 names standing. We both had our favorites, but neither of us were budging.

I didn’t know how we were going to decide because I really couldn’t imagine my son having any of the names he chose and he felt the same way about mine.

Brayden was always my top choice for boy first names and I was just trying to figure out how I could convince him to let me have my way! Then one night, we were up late talking about our family, toddler, and future baby and he just referred to our son as Brayden.

I was confused why he made that mistake, but then realized he did it on purpose. He was ready to agree on my favorite name and that’s when we decided on it.

Before you even get started with names, make sure you start a baby registry. You’ll find and hear about many newborn essentials while you’re pregnant and you want to be able to quickly add or save them to your /registry so you don’t forget!

The Amazon Baby Registry is clearly the best option. You get some free items in a welcome box, free shipping, 10-15% off all the remaining items in your registry, and it’s Amazon- so you’re literally going to buy everything from there anyway!

Plus, it’s free, so there’s really no point NOT to do it.  Start it up here now!

I hope you liked some of these strong and masculine first and middle names for boys. Just know that the name you pick will be just right for him. It may feel weird at first to call your baby by their name, but soon it will feel so natural and fit in your family perfectly!

Related Post: Organizing Your House Before a New Baby

Related Post: The Biggest Fears During Pregnancy and Why You Should Stop Worrying 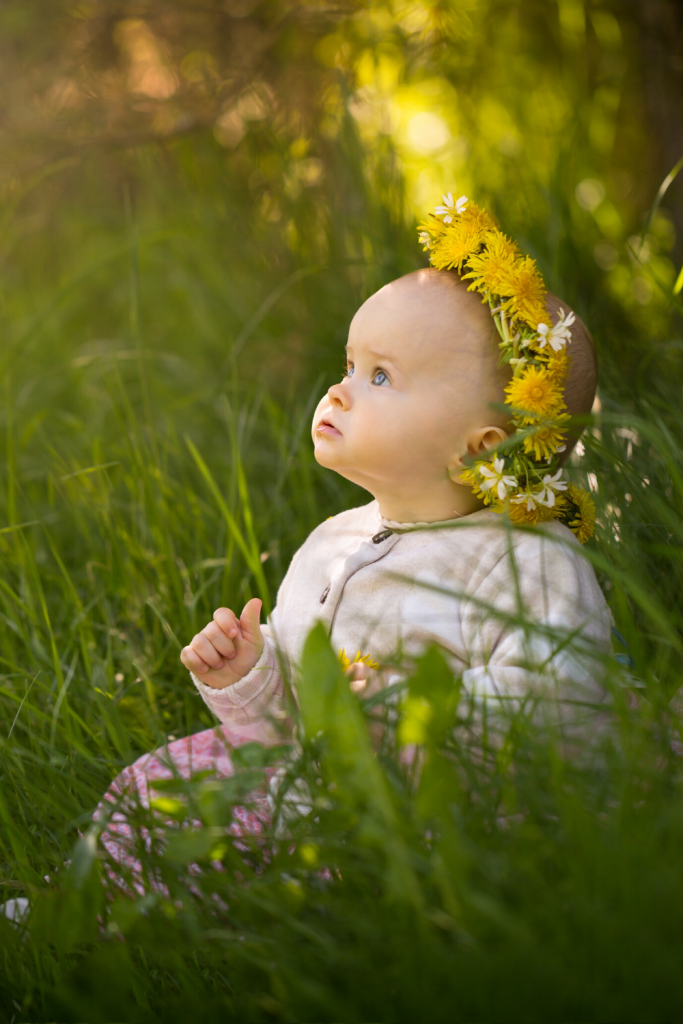 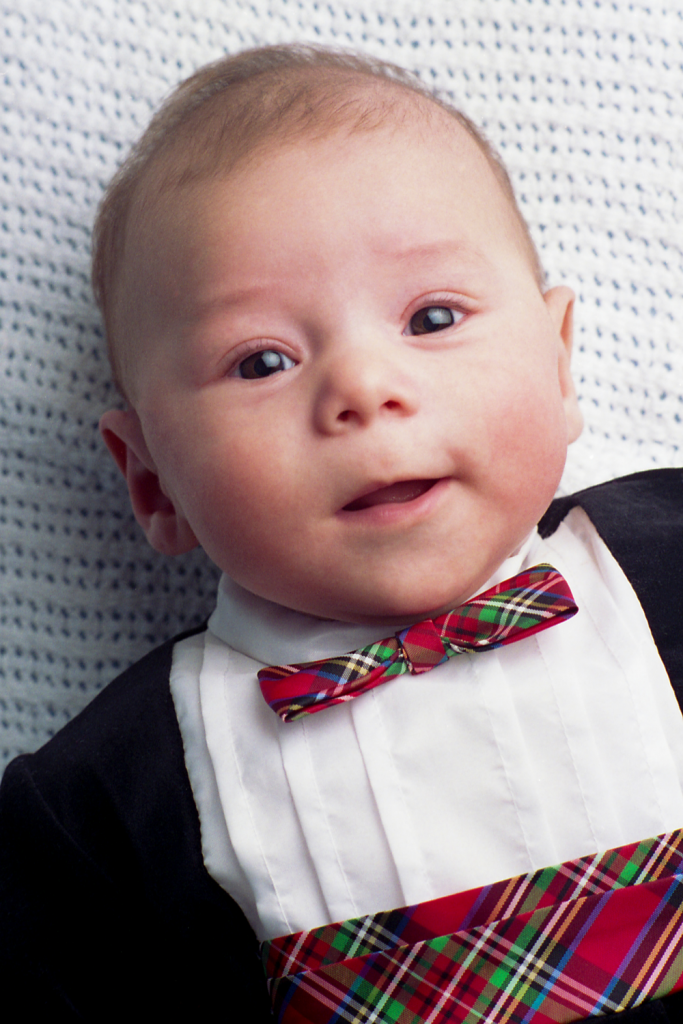 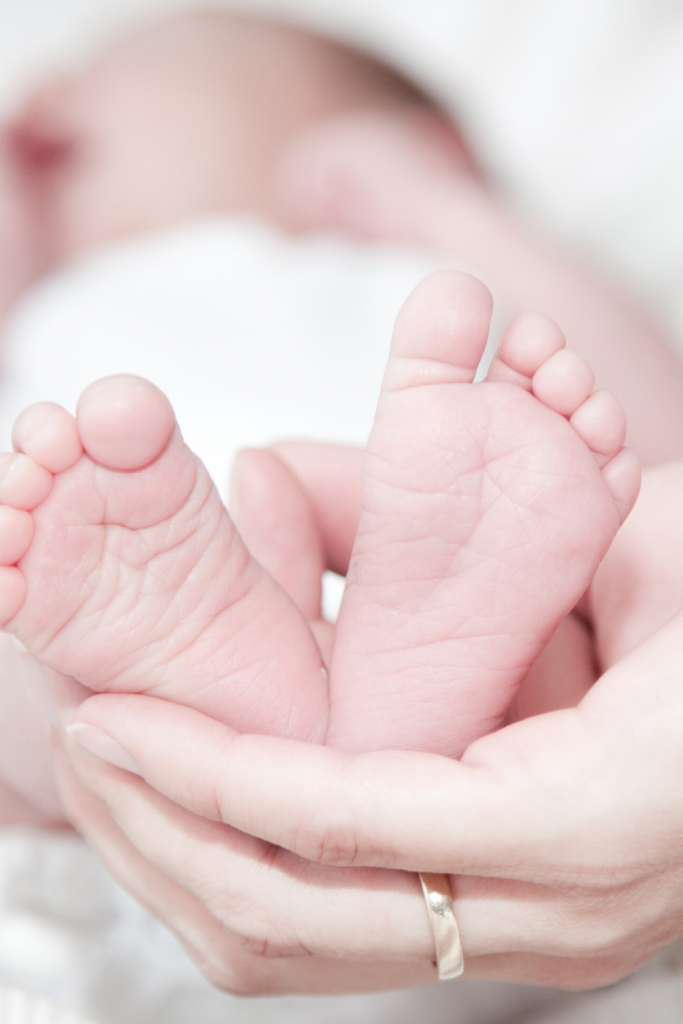