An Elf on the Shelf isn’t just for little kids! Teens and adults get a kick out of these naughty elf of the shelf ideas that may be funny or slightly inappropriate.

Be careful when using these bad elf ideas.

Make sure you consider the age and maturity of the kids in your house. Some work for a lot of ages – like the Oreo toothpaste idea – but some are geared for teens and adults with some darker humor.

I had to look through a bunch of ideas; these are some pretty censored naughty elf on the shelf ideas. You would be surprised by the very filthy elf ideas online if you take the time to search.

Perhaps leave those for spouses only.

Here are some of my favorite naughty elf on the shelf ideas to try this year.

Related: How Does Elf on the Shelf Work? All Your Questions Answered

17 Naughty Elf on the Shelf Ideas

That darn Elf can be so tricky at times. One of my favorite naughty elf on the shelf ideas is to set up the Elf filling Oreos with toothpaste.

Kids will think this is hilarious, and they might be even brave enough to give the cookies a taste.

Poor Elf found himself in a bit of a situation with duct tape. Someone switched the toilet paper with duct tape, and he now is dangling in the air.

Luckily, your kids have plenty of action figures ready to jump in and try to save the dear elf.

Have your kids ever gotten into the flour and spread it everywhere? Well, parents know that’s frustrating and a disaster.

Your little elf takes a note from their human friends and used flour to create angels on the floor. Heck with the cold snow; flour works just as well!

That naughty elf took all of the mini lattice mince pies and ate them ALL! He must have had a Netflix and chill night or his girlfriend could have dumped him. Either way, he ate all of his feelings and now has a belly ache!

Do you have boys in your home who love fart and poop jokes? If so, this elf on the shelf idea is surely going to bring fits of laughter.

We adults can understand the seriousness of this issue.

Related: 19 Fun and Unique Elf on the Shelf Arrival Ideas for Kids and Toddlers

This little evil elf is truly naughty this year, and he knows your weakness – coffee. You catch him injecting poison into your coffee pods; he really wanted a deadly morning for you.

This is a fun set up to recreate. Chances are you have plenty of medicine syringes laying around. Fill it up with a clear liquid or syrup, such as a vanilla coffee syrup.

You really don’t have to poison yourself! Fill up a small clear bottle with the liquid and use a marker to label the bottle POISON!

Your kids woke up to the elf deciding he wants to summon ghosts of Christmas past like a scene out of A Christmas Carol. He might accidentally open a portal to the other world though, so he better stop his ghostly activities.

If you have an Ouija board, this is an easy last minute set up!

8. Gambling & Drinking Elf on the Shelf

Your naughty elf on the shelf decided to have a night out on the town. He came home with an alcoholic adult beverage and some gambling chips.

It looks like he did pretty well for himself at the casino as well! He definitely had a great evening.

9. They Had a Rough Night

Oh boy, your naughty elf on the shelf went out on the town with their friend last night and had way too much to drink. All good things come to an end, and now your poor elf is puking in the toilet while his friend is passed out on the floor.

What a night they had!

Use some chalk to write on something – try a funny saying your kids will love – and grab a can of shaving cream. Kids won’t know that it’s shaving cream; it’ll look quite realistic.

11. Diabolical Elf on the Shelf

Unfortunately, your naughty elf on the shelf seems to have a grunge against the other elf (or barbie or action figure) in your house. So, you come downstairs to find him putting the other toy into the garbage disposal.

Ketchup = blood in a pinch.

This idea is definitely only appropriate if you have kids who wouldn’t find this idea disturbing.

If you’re looking for easy naughty elf on the shelf ideas, hide the elf with your alcohol bottles. Your little elf was trying to decide which adult beverage would taste the best that night.

You can even include the small bottle; they’re sold cheaply at most stores.

13. Superheroes vs. Elf on the Shelf

Your naughty elf on the shelf isn’t a huge fan of the competition he faces with the action figures in the house. He is sure they are trying to steal his thunder.

So, he’s taken matters into his own hands. Luckily, your kids discovered him before he had time to turn on the stove and melt the Avengers.

Here is another fart joke for your kids – beans make us fart. All you need is a jar of beans and you can toss this idea together pretty quickly.

Your darn elves are now going after your vegetables! The carrot must have threatened to spill their secrets to the kids, so he met the veggie grater. He may live since you rescued him!

Didn’t we learn our lesson from Jurassic World? Feeding dinosaurs is never a good idea, but your elf on the shelf wants to see what happens if he gets the dinosaurs on his side.

You better watch out before he trains those dinosaurs to do naughty things!

Never trust that naughty elf on the shelf! He isn’t making a lemonade stand like he said; don’t drink it!

These naughty elf ideas are so fun! Have fun picking the ones that work the best for your family and enjoy seeing the reactions of your adults and teens. 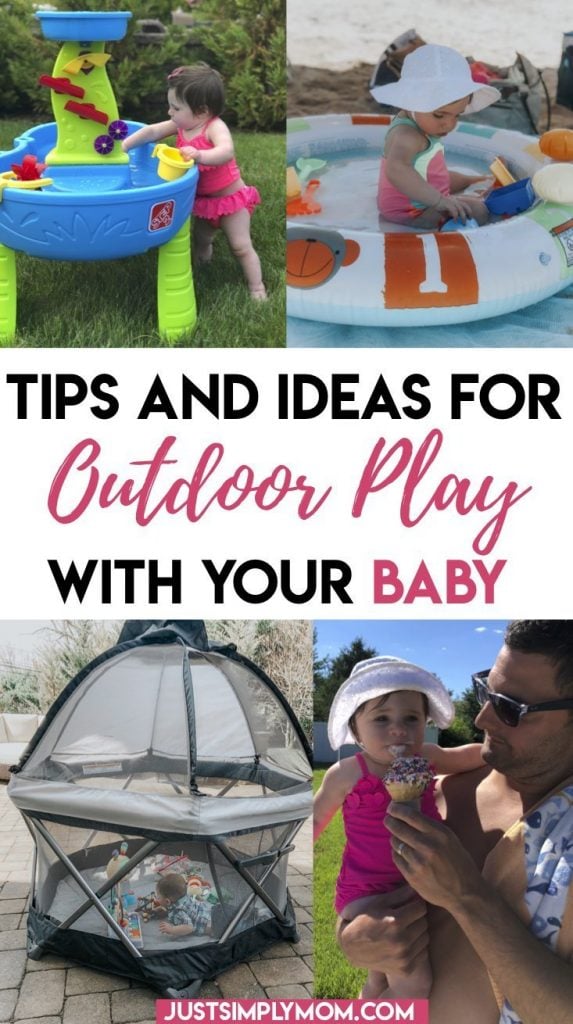