What to write in an anniversary card

There are also different types of anniversary cards and each anniversary will determine what can be written in the card.

If it is an anniversary of two best friends what is written in the anniversary card can be cheesy and funny or something that both of them have in common, but definitely not something romantic. The romantic anniversary cards are usually for couples who are either celebrating when they first met or when they got married.

This kind of card can include romance, like a Shakespearean sonnet, which is totally dependent on the characters of the couples. If you are finding it hard to figure out what to write, just remember an episode from the life of the recipient, be it a funny or a touching one, and write it down.

How can I make an anniversary card unique?

After realizing what feelings to express in an anniversary card, to make it more special and dear to the heart, the card must be unique. There are situations where anniversary cards have been so bland that it does not last really long with the receiver.

How do you make sure that not only the words are imprinted into the receiver’s mind, but the card also is imprinted on their lives?

An idea is handwriting the message. Getting a card specifically written by a special someone shows that they took the time out to write a befitting card.

There are also online tools where you can type in your message with a font to your liking and even add photos of the recipient for an extra special touch. 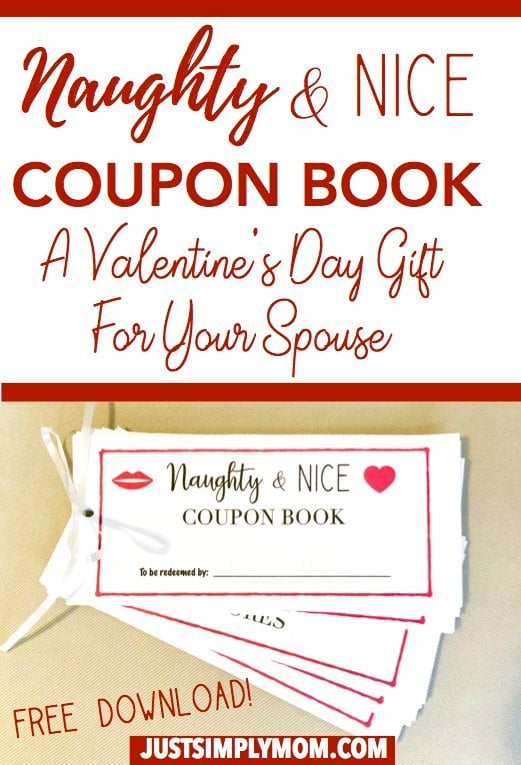